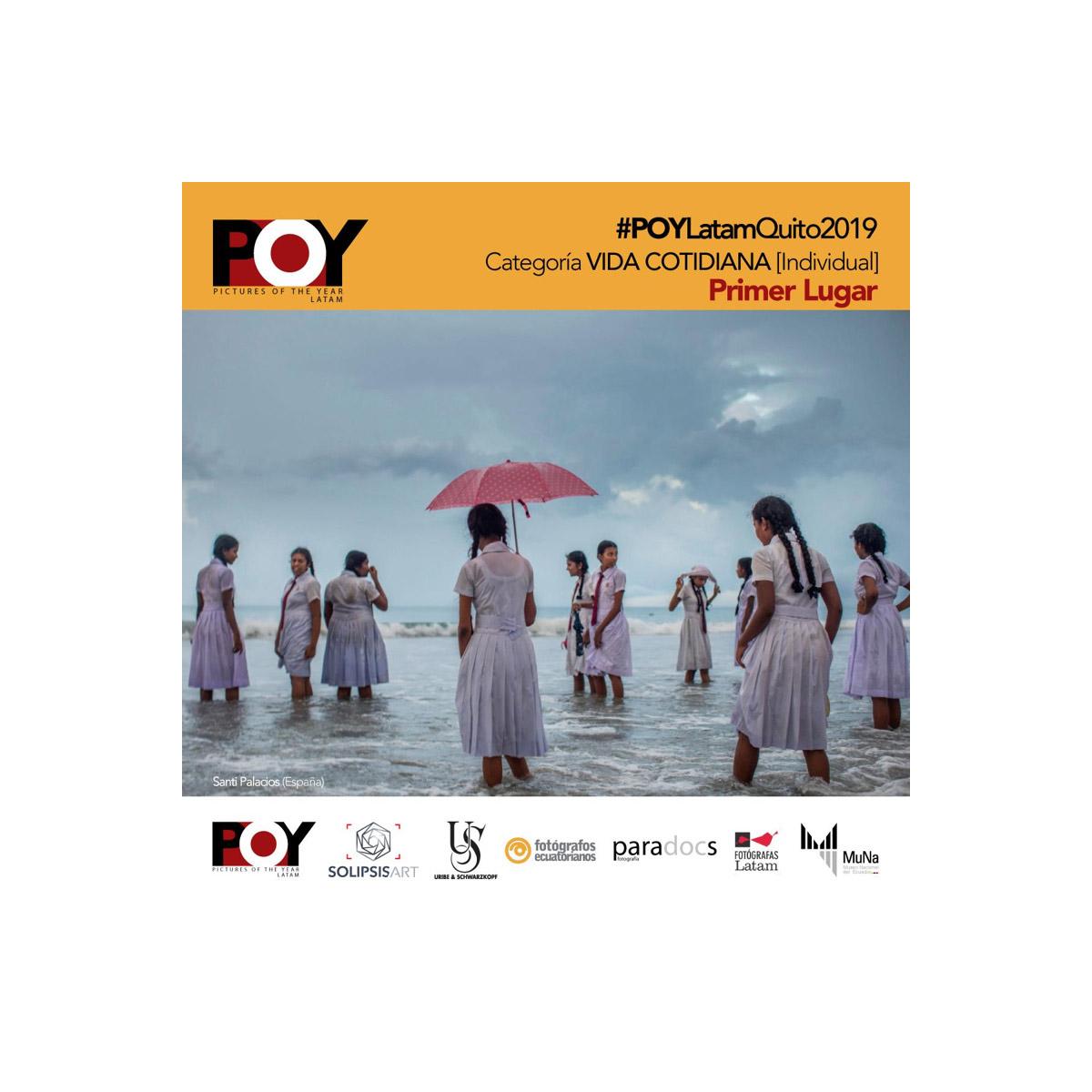 Caption: Sinhalese girls from the North-Central province of Sri Lanka bathe during a school trip on Nilaveli beach, in the Tamil majority region of the Eastern province, on June 30, 2018. May 2019 will mark 10 years since the end of the Civil War in Sri Lanka (1983-2009), that faced the Colombo Government and the insurgent group of the Liberation Tigers of Tamil Eelam (LTTE), which fought to create an independent Tamil state that would be called "Tamil Eelam" in the North and East of the island. (© Santi Palacios)
Follow the link